Out of stock
Brand
Inama

Notify me when this product is in stock
Details
The "Carmenere Più" of the Inama winery, represents a red wine that is the spokesman of the territorial essence of the Berici Hills wine area, an area that extends into the Piave river basin in the provinces of Treviso and Venice, characterized by loamy soil and limestone at a height between 50 and 250m above sea level. This is the only territory capable of producing great Carmenere-based wines, whose history in Italy is not without its contradictions. The Carmenère grape variety, whose name may derive from "carmine" due to the intense red color that characterizes the resulting wine, comes from the ancient "Vitis Biturica" of Albanian origin, brought to France by the Romans, which later became the vine originating from all the Bordeaux grape varieties, although today in France it is almost completely abandoned the cultivation due to its delicacy and predisposition to milling. This vine was introduced in the north-east of Italy at the end of the nineteenth century, where, however, it was confused with another typical Bordeaux vine: Cabernet Franc. Carmenere continued to exist in Italy for a very long time, until 19991 when a study confirmed the clear existence of two very distinct varieties: the Carmenere and the Cabernet Franc. Thus the Carmenère was given its name and its history, recognizing that for decades it was indeed the Carmenère - and not a type of Cabernet Franc - one of the most cultivated vines in Veneto and Friuli Venezia Giulia. On the Berici Hills, Carmenere can produce wines with very different characteristics from other wines made from Bordeaux varieties: great concentration and full aromatic maturity; just like this Carmenere Più, which in a world of wine made up of highly standardized and standardized fashions and styles, exalts instead the concept of uniqueness linked to the territory in which it is produced, with a strong character and intense aromas, which give it a truly exceptional elegance.
You could try 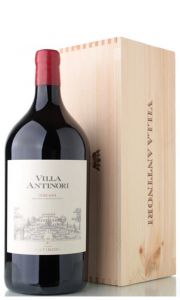 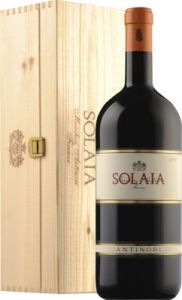