Out of stock
Brand
Inama

Notify me when this product is in stock
Details
For more than half a century, Inama has represented, in the complex panorama of the Soave Classico, a cornerstone of winemaking rooted in the territory. The idea that gave rise to the first experimentation on Sauvignon, in 1991, starts precisely from the desire to make known the territory of Soave, not yet through its Classico wine, but with an interpretation of an international grape variety that grew for the first time on such a volcanic soil, it would have given rise to a completely new version of the French variety. The vine appeared to be, from the earliest vintages, strongly "domesticated" from the territory, with aromas and fragrances of ripe fruit, and non-vegetables, hardly attributable to varietal notes. The vulcaia Fumè, a fermented version in wood of the same wine, has obtained from the beginning a remarkable interest due to its fatness and the powerful component of tropical fruit, coffee and citrus fruits. Produced in the historic Monte Foscarino vineyard, from rows over twenty years of age, Vulcaia Fumè can rightly be called a "volcanic" wine, with persuasive tones and a strong adaptation to the terroir of origin.
You could try 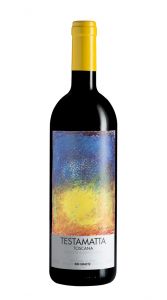 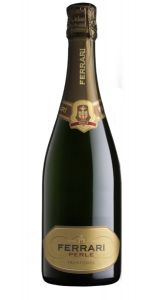 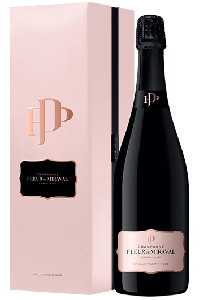